Behind the scenes at Privilege Disco, Ibiza, Spain 2002

I spent three summers in Ibiza as a photographer at Privilege disco, taking portraits of hundreds of party goers. Now I don’t want to sound ungrateful or mean and say the job didn’t satisfy me in a lot of ways, but it’s also true that it let it other areas unfulfilled, the more intimate and personal ones. I realized that what happened on the dance floor and glamorous podiums had little to do with that was going on backstage. The dressing rooms of go-go dancers and drag queens hold a lot more interest than the actual dance floor, filled to brim with coordinately happy people.

So I went backstage

What I found was a somewhat unstable, uneasy, heavy, even, atmosphere. I found something there worth capturing, something that seemed to me more ‘real’, for lack of a better term.

I spent hours roaming the hallways and dressers, ‘trying to get the right framing while at the same time striving for invisibility. There, euphoria and joy shook hands with vacant and utter boredom, the fragile limit between them and only a voice ordering someone it was their time to go on. The sheer amount of suggestive details, mirrors and shapes and outlines, helped express the shifting mood of the place; this was what attracted me to it, this was what i tried to capture on film. 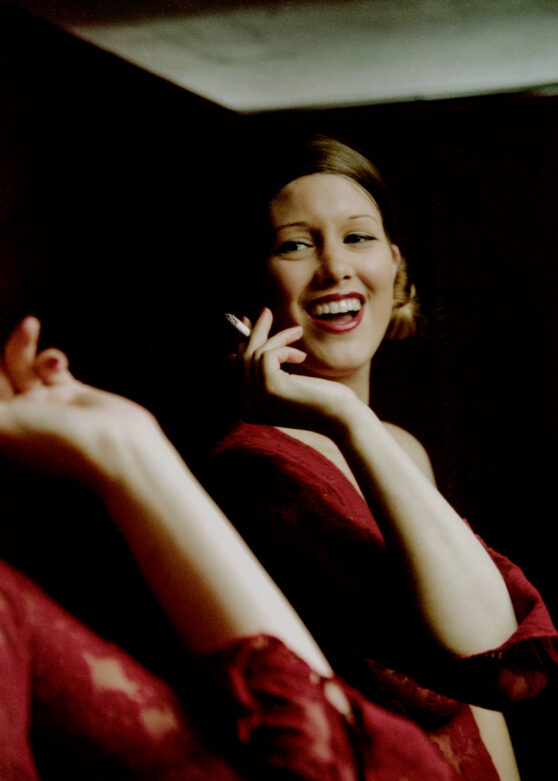 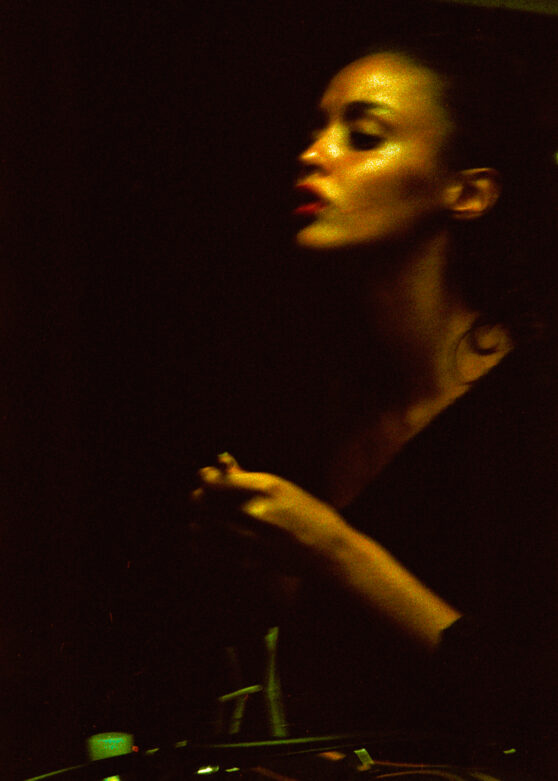 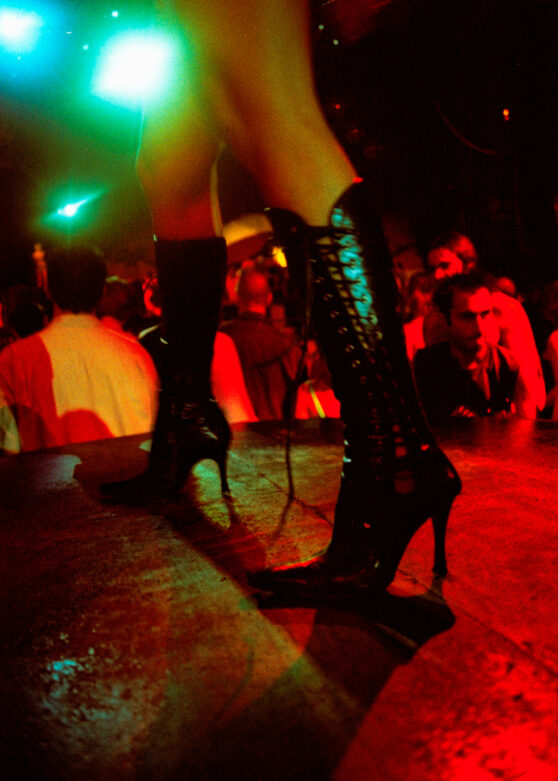 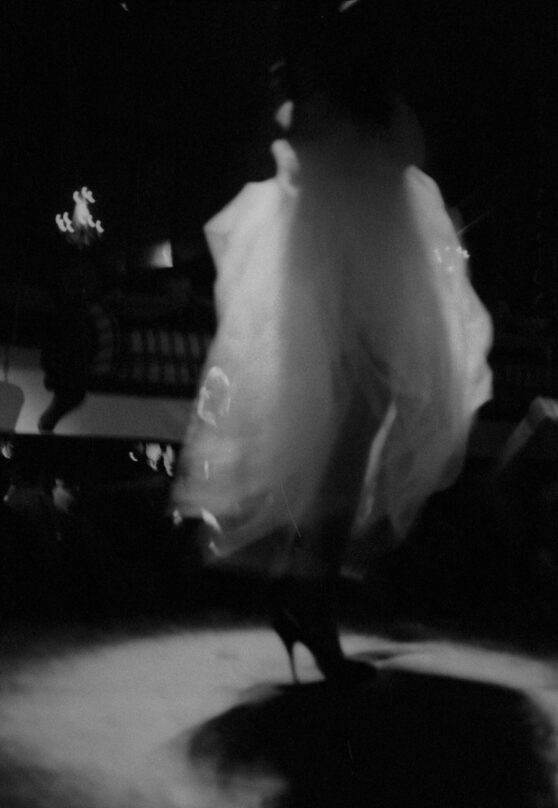