This is Marcelinho, originally Marcelo, a friend and partner in crime from my late teens in my hometown, Martínez, just outside Buenos Aires. We studied photography together and later on we moved to Spain, where we ended up working in the ibiza clubbing scene. He returned to argentina a couple of years later to pursue a DJing career, but after going through a really rough patch, he decided to leave everything behind, drifting from place to place around South America, like a modern day hobo. He’s been living on the streets and in the jungle, doing odd jobs, selling trinkets, cleaning car windows, and sleeping wherever he can. Last summer, after roughly 20 years since we went our separate ways, we decided to get together in Peru. 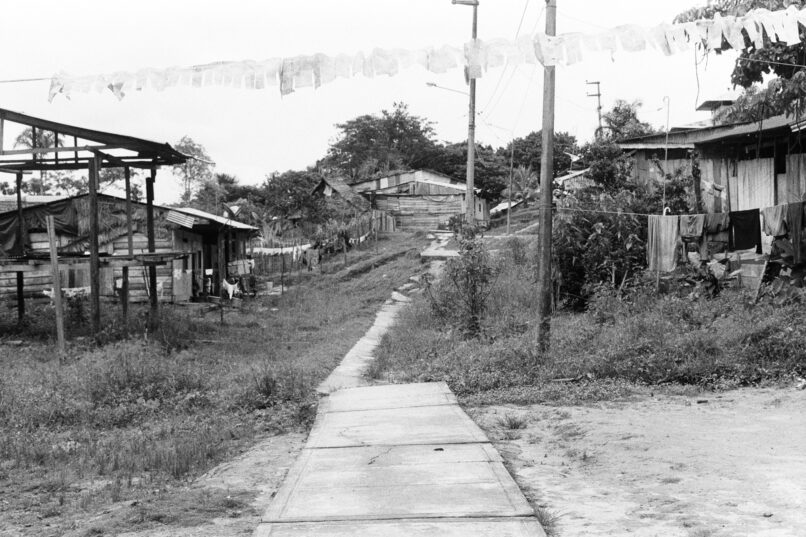